If you’re imagining a mid-sized SUV when you hear the term Chevy Trailblazer, stop right there.

The new Trailblazer is not that at all.

This is a cute two-tone mini crossover that proves two things – Chevy designers can compete with good styling, and Chevy still knows how to make a low-cost vehicle. Gone are entry-level sedans and coupes, but crossovers, well, that’s where the market has moved.

But Trailblazer is tiny and not meant for off-roading at all. Think Kia Soul, Hyundai Venue, Nissan Kicks, but with AWD available. Or think Toyota C-HR, Kia Seltos, or Honda HR-V, which all also offer AWD.

Trailblazer is built in South Korea, like several of those competitors, and can compete, or beat some on price. A base front-drive Trailblazer L starts at $20,195, including delivery fees. Cool for entry-level buyers without much in the way of savings. It’s primed for recent high school, trade school, or college grads.

However, it’s also bare bones for performance and features.

A buyer will need to work up to the fourth trim level, the tested Activ (no e, really!) model to get many of the features most vehicles now offer as standard. And even on this snazzy Dark Copper Metallic AWD Activ model with a white roof, there are options totaling $2,735 to get it closer to what many buyers expect. Final total here is $30,730, without a nav system. None is available.

Still that’s a bargain in today’s crossover crazy world, but many of those mentioned competitors are squarely in that market too.

Chevy’s advantage could be its styling. Some say the Trailblazer looks a bit like its big brother, the Blazer, which may be a first-time crossover buyer’s aspirational vehicle. It’s also a plus that the tested Activ model includes AWD, a feature not all competitors even offer.

But power is mild and ride is as rough and jarring as any vehicle I’ve driven in the past five years. That needs to be refined to give it a better shot at snagging market share from the competition, especially since Trailblazer is late to the marketplace. Nearly all the models listed above were refreshed or new to the market in the past two years.

Let’s start with power, the heart of any vehicle.

Standard in Trailblazer is a 1.2-liter turbocharged 3-cylinder engine that makes 137 horsepower. That’s actually more than a few competitors and its power is channeled through a CVT automatic. The Activ model features the more powerful 155-horse 1.3-liter turbo 3-cylinder engine with a 9-speed automatic. It’s fine for city driving but struggles and moans if you tromp the gas pedal for a quick highway entry. There is a sport mode, signified by a button wearing a checkered flag. That’s a bit optimistic, but it does increase low-end power and firms the steering effort.

Of course the benefit is better fuel economy vs. horsier engines, although none of the competitors offer much in that regard either. I got 32.1 mpg in a mix of city and highway driving and the EPA ratings are 26 mpg city and 30 mpg highway. By comparison, the Nissan Kicks (nearly identical in size) is rated 5 mpg better. It also weighs about 600 lbs. less.

For the record the smaller Chevy engine, which only is used on front-drive models, is rated 28 mpg city and 31 mpg highway.

Up front Trailblazer uses struts, but has a torsion beam for the rear suspension. That’s old tech, but keeps the price down. Ride suffers though. You feel any road imperfection and a pot hole can jar the crossover considerably.

Handling is small car light and fairly lively, so that adds a bit of fun. It also helps when maneuvering around cracks and potholes in the streets. To the Trailblazer’s credit, it does come with disc brakes standard front and rear.

Note that the entry-level L model also only comes in white, has hubcaps not wheel covers, and includes only a 4-speaker stereo. More on stereos in a bit.

The two-tone tester was decidedly cute, getting positive comments from family and friends, until they rode in it. All noted the tinny sound when closing doors or trunk. Plus sound deadening is lacking in Trailblazer. A lot of road and engine noise gets thrummed into the interior, and to be honest I’m not sure I’d pay any extra for a stereo upgrade as you won’t hear it without cranking the volume way up.

The Activ added a Technology package that included a premium Bose system with seven speakers and it was hard to hear well even with windows up and A/C on. Oh, and A/C is not standard, but part of a $620 Convenience package.

What is standard? Apple CarPlay and Android Auto are. While on the safety front automatic emergency braking with pedestrian recognition is standard, as is lane-keeping assist and departure warning. There’s also front collision alert and automatic high beams.

Another $345 Driver Confidence package includes rear cross-traffic alert, rear park assist and lane-change alert with blind-spot warning. This package is a must.

All that said, the interior is comfortable and will fit four adults and there’s reasonable storage space behind the split fold-flat rear seats. The driver’s seat is a 10-way power model while the front passenger’s seat is manual. Both seat bottoms are on the narrow side. Seats are black leatherette with some black fabric trim and the steering wheel is leather-wrapped. The dash and door panels are hard black plastic.

The Activ model adds gloss black wheels, LED taillights, and roof rack side rails, and a skid plate for protecting the bottom if you do wander off road. Its 8-inch touchscreen is easy to use too and there are SOS and OnStar systems overhead. Plus, the accessories will keep running until a door is opened, so you can sit in the driveway and listen to tunes, or that last inning of the Brewer game.

One other benefit, the crossover’s first routine maintenance visit is free. And then one final concern. The thick A- and C-pillars create blind spots, a good reason to add that Driver Confidence package.

Small doesn’t have to be dorky or boring. Trailblazer proves that.

The Chevy also proves that economical low-cost vehicles still exist for first-time buyers. But for slightly improved comfort and features a buyer may want, or expect, there’s a need to move up to a mid-level Trailblazer at least. Also be sure to test the competition, as some feature better ride comfort.

Made In: South Korea

Editor’s Note: Mark Savage’s auto review column, Savage On Wheels, looks at a new vehicle every week and tells consumers what’s good, what’s not so good, and how the vehicle fits into the marketplace.

Summer's about to get started in The united states. So is sticker shock. 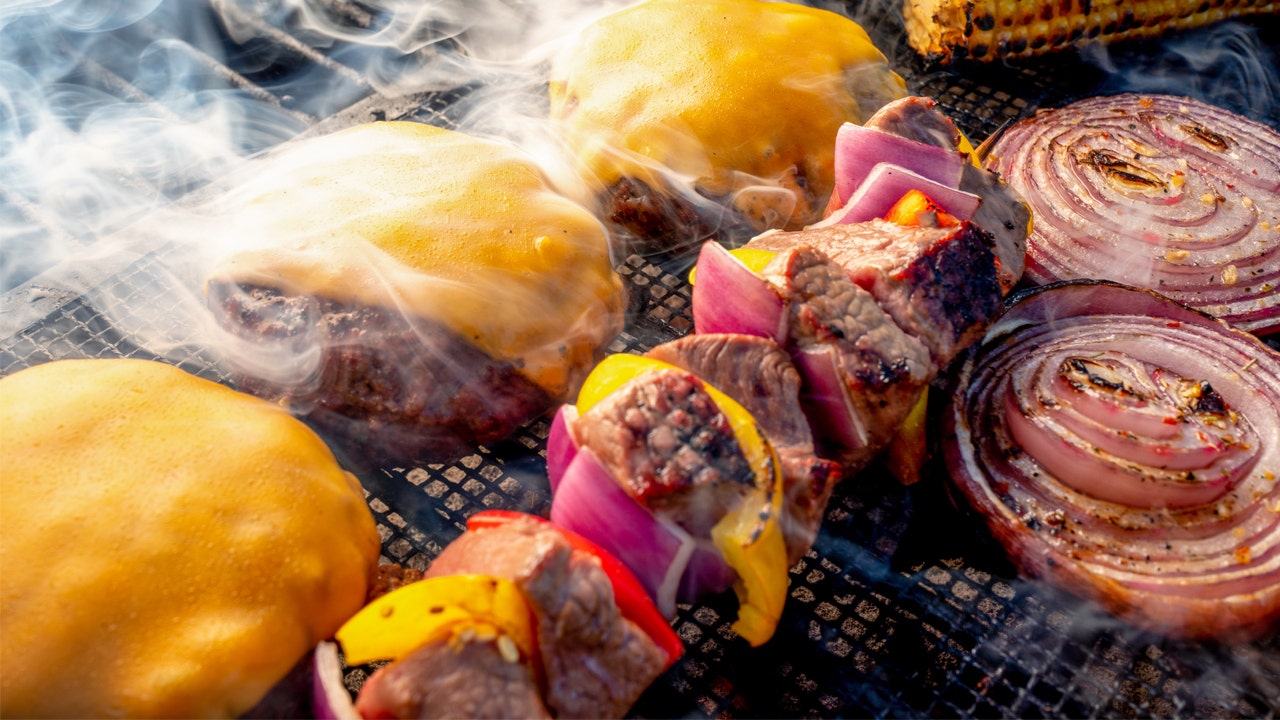 Only exquisite computer and technology